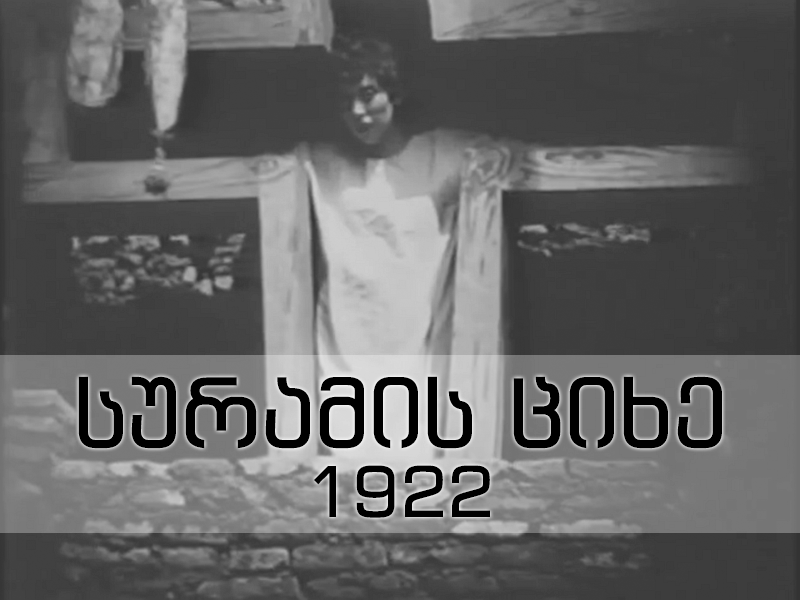 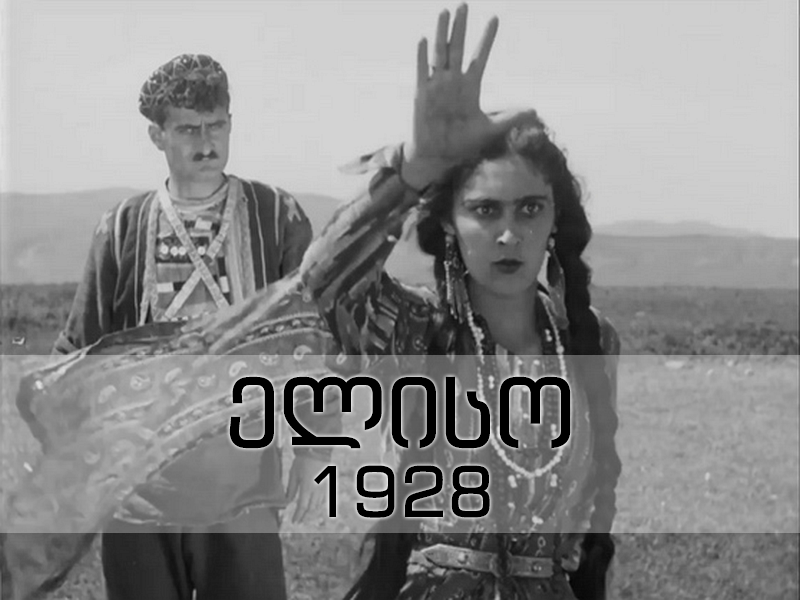 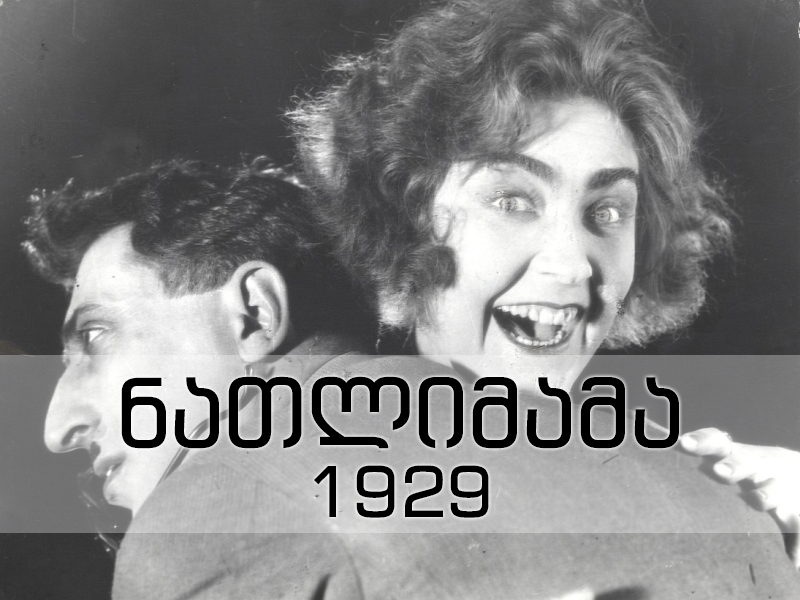 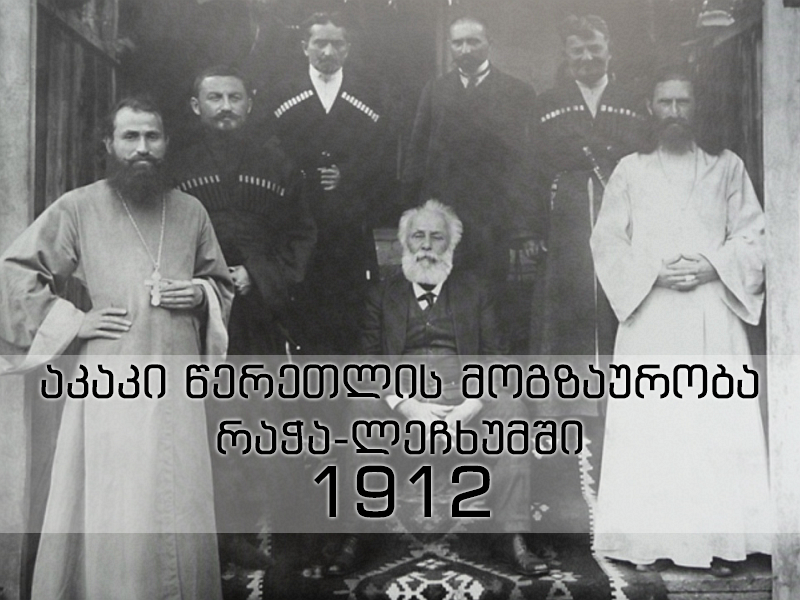 Journey of Akaki Tsereteli in Racha-Lechkhumi (1912) 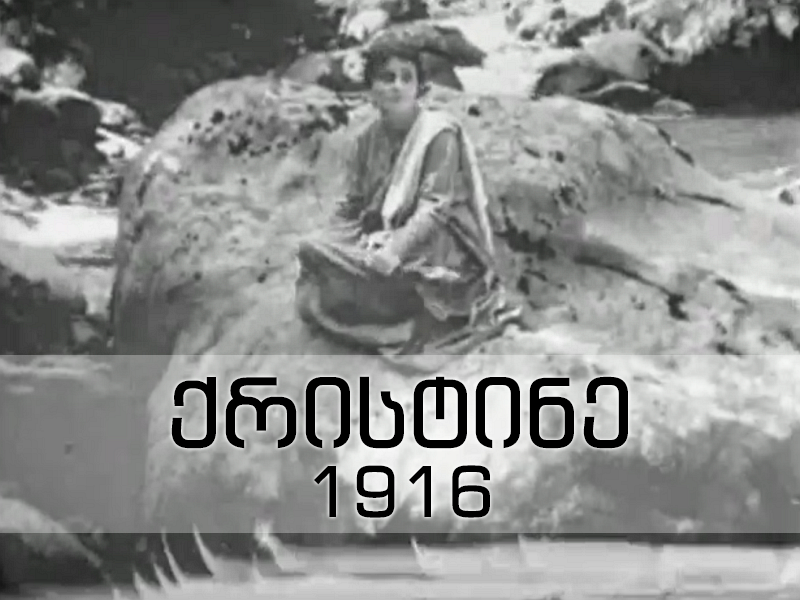 XX century and covers more than 100 years of existence. 1908 is considered to be the birth date of Georgian cinema, when Vasil Amashukeli started making films in Baku. The first surviving film is Amashukeli’s documentary “Akaki Tsereteli’s Journey to Racha-Lechkhumi” (1912), and the first feature film is Germane Gogitidze’s “Christine” (1916).

The Georgian cinema is mentioned for its cinematography.

The famous Italian film director Federico Fellini was an admirer of the Georgian cinema: “Georgian film is a completely unique phenomenon, vivid, philosophically inspiring, very wise, childlike. There is everything that can make me cry and I ought to say that it (my crying) is not an easy thing.”