Come to the closing and award ceremony of the Tbilisi International Internet Short Film Festival “Diogenes 2022” on November 27 at 19.00. in the Blue Hall of the Georgian Film Academy

(Ms. Brothers Kakabadzeeb -2, near the Rustaveli metro station, opposite McDonald’s);

What is the basis of our – Tbilisi International Internet Film Festival of short films “Diogenes”?

The idea of ​​creating the Diogenes Film Festival is based on three main theses:

1. “A short word is a long word” (that’s why there is a short film competition)

2. “It’s not the audience that comes to us, but we go to the audience” (that’s why the original format of the festival is the Internet)

3. “Nature is blessed by the Spirit of the sky, and we, people, are given the weight of the world, where there are countless colors and shades,” so our festival includes four main and different genres in cinema. We also welcome innovations, everything new in cinema, and with great interest we consider and accept vertical format works (filmed and edited on a mobile phone) in the main competition.

How is our festival different from other festivals?

1. The festival is held in the Internet format, which has no analogues in the region and is the only one in the Caucasus and the Black Sea region.

2. There are two juries at the festival: The main jury, which includes Georgian and foreign highly professional film artists, as well as the winners of the Chen Festival of past years. Student jury – which includes students from our higher education institutions.

It should be noted that the jury, consisting of students, which evaluates films created by professionals, and not by students and youth, has no analogues in our region and beyond.

For our festival, this is a “vision of the present by the future generation”, that is, an assessment of the processes that take place without their (youth) “active” participation in the art of cinema, but which are the forerunner of the development and popularization of this direction of creativity.

Yes, our goal is “To involve more young people in the direct construction, management and development of our Diogenes festival.

Such activity of young people in making decisions of the jury and influencing the results of the festival increases their motivation for realization in their professions and gives the festival a more interesting and important format – it becomes not only informative and entertaining, but also educational, where love for cinema unites young people who are busy different professions.

All this helps not only to promote Georgian culture and Georgian cinema, but also to present and advertise Georgian and foreign products on the world market.

Film professionals, film lovers and film lovers – we invite you to the closing and award ceremony of the Tbilisi International Short Film Festival “Diogenes 2022” on November 27 at 19.00. in the blue hall of the Georgian Film Academy and share the unique feeling of film victories together.

We will broadcast the awards live on our Facebook page. 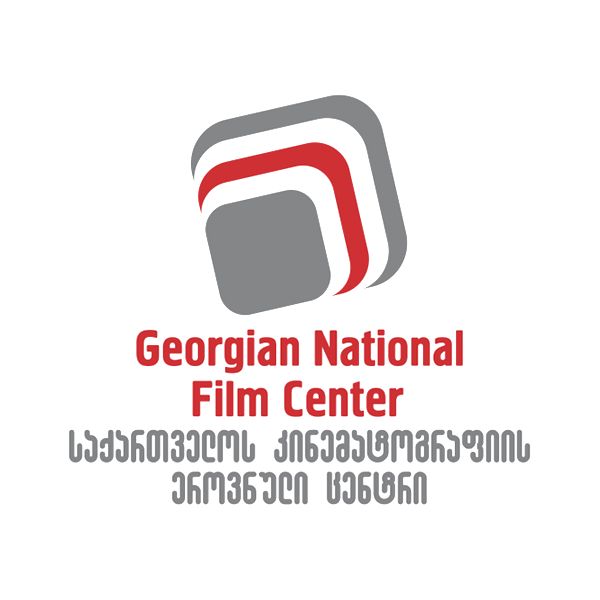